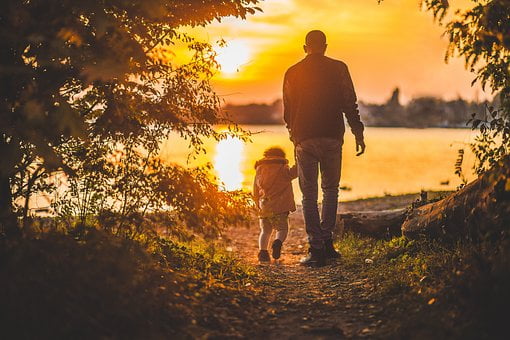 Parents’ continued involvement in their children’s lives can be an issue following a separation or divorce. It is challenging enough for separating and divorcing parents to navigate the myriad decisions that need to be made on behalf of their children. It becomes all the more difficult when parental conflict levels are high. Nevertheless, parents must consider not only their feelings, but also the impact of their post-breakup relationship on their children.

Some children may not understand why a marriage or common-law relationship dissolves and may feel confused or anxious. Others may express feelings of sadness, anger or loss, particularly if parents have demonstrated that they are unable to communicate with each other in a respectful manner. Whether their breakup is amiable or fraught with conflict, many parents find that a parallel parenting plan can help. Although approaches may vary, parallel parenting plans lay out the arrangements in place for spending time with, and making decisions for, their children.

In some cases, parents are able to come to an agreement on their arrangements, either on their own or by using lawyers such as those at Lift Legal. In other instances, their arrangements are made through the use of court services (e.g., mediation, conciliation and arbitration) or are ordered by a judge. Common to all plans, however, is what is commonly referred to as the “best interests of the child.” This governing principle is recognized and entrenched in law.

When considering a parenting plan following the end of your marriage or common-law relationship, you will want to consider your children’s specific needs and act in their best interests. Generally, parenting plans identify

Depending on your circumstances, you may not need a parallel parenting plan. Parents without an arrangement cited several reasons for not having one. Key findings of the 2006 General Social Survey reveal that the most common reasons mentioned by parents with no arrangement for spending time were that the children were old enough to decide for themselves or they were living elsewhere. Other parents mentioned a preference for an informal, ad hoc approach. For parents without an arrangement for making major decisions, some common reasons were an absent or uninvolved parent and a preference for an informal, ad hoc approach.

A number of services and processes are available to divorced or separated parents who cannot come to an agreement on their own, or who need guidance or expertise. Contact us if you need help to draft an agreement, resolve disputes and make final decisions regarding your arrangements.