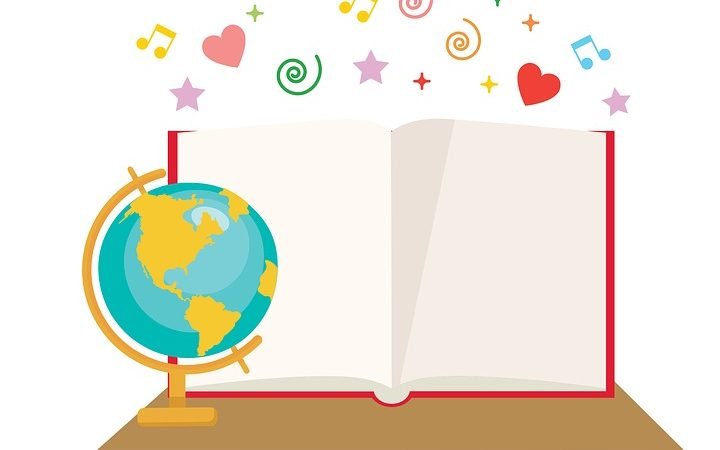 For over 40 years, Heritage Day has celebrated Alberta’s ethnic diversity and vibrant culture. Our provincial heritage begins with Indigenous peoples and spans generations to include immigrants who call Alberta home.

At Lift Legal, we’ve assembled the following list of age-appropriate books about multiculturalism, suitable for ages 9–11.

Look to our companion articles for book suggestions for school-aged children and teens.

Awakening the Dragon: The Dragon Boat Festival (Tundra Books, 24 pages)
A symbol of Chinese culture for thousands of years, dragons were thought to be well-meaning creatures who could summon rain. When angry, however, dragons became a menace, wreaking havoc and causing floods or droughts. To honour the dragon, the ancient Chinese created long, narrow boats to race in an annual rainmaking festival. Today’s dragon boat festival is a celebration of Chinese culture all over the world. Author Arlene Chan, an experienced dragon boat racer herself, traces the origins and customs of the dragon boat festival. Read a short excerpt.

The Sakura Tree (Red Deer Press, 32 pages)
Wanting a better life for them than what he can provide in Sendai, Japan, a father sends his three daughters to Canada. Reluctant to leave home, the “picture brides” Aki, Fuyu and Haruko arrive in British Columbia. Each one has with her something that will remind her of home. The youngest sister, Haruko, brings three seeds of the sakura tree. As the planted seeds grow into cherry trees, Aki and Fuyu follow the blossoms to Haruko’s home. Now married, the three sisters are reunited under the sakura trees to remember their lives together. An exploration of Japanese culture in Canada, this book also delivers a poignant message about the meaning of home and family.

Breaking Free: The Story of William Kurelek (Tundra Books, 2002)
William Kurelek was the eldest of seven children born to Ukrainian immigrant parents in Alberta. Raised on a dairy farm in Manitoba and abused by his father, Kurelek expressed himself through art. Because critics largely ignored his early works, he fought a desperate battle with depression. He did find success, however, both as a Canadian landscape painter and respected illustrator of children’s books, including A Prairie Boy’s Winter and A Prairie Boy’s Summer. Kurelek based his art and writings on his Ukrainian-Canadian roots and his childhood on the prairies. Breaking Free: The Story of William Kurelek tells the story of a haunted man and of the art that is his legacy.

Marja’s Skis (Groundwood Books, 32 pages)
Envious of her brave older sister, Marja longs for the day when she, too, can ski to school. She can’t turn seven soon enough! When the time comes, Marja skis to school each day, learning not only reading, writing and arithmetic, but also English. One day, while skiing home, Marja’s skills and new-found strength are put to the test. This story, set in a 19th-century Canadian logging town, describes how tenacious Marja remembers her father’s advice about perseverance.

The Sandwich (Kids Can Press, 48 pages)
When a family illness forces seven-year-old Vincenzo Ferrante to eat lunch at school, he and his father construct a sandwich of provolone cheese and mortadella sausage. At lunchtime, Vincenzo compares his sandwich with everyone else’s. All the sandwiches are the same: peanut butter and jelly. All the same, that is, except his, which uses bread from an Italian bakery. Even its shape is different! When the children get a whiff of his sandwich, they begin taunting, “Vincenzo eats stinky!” Devastated, Vincenzo looks to his Papa for help. Armed with his father’s advice, Vincenzo and his “stinky” sandwich conquer the cafeteria.

Note:       Originally published in 1975, The Sandwich appears to now be out of print. If you’re unable to find it at your local library, you may enjoy Chin Chiang and the Dragon’s Dance, also by Ian Wallace. Available at most retail booksellers, this title is recommended for children between the ages of 4 and 8.

Chin Chiang and the Dragon’s Dance (Groundwood Books, 32 pages)
From the time he was very little, Chin Chiang dreamed of being part of Chinese New Year celebrations. The dragon’s dance was everything! He longed to maneuver the tail, while his grandfather moved the head of the extravagant dragon. Now that Year of the Dragon has arrived, however, Chin Chiang is so afraid that runs away. An unexpected new friend offers him encouragement and teaches him the importance of living up to tasks. Ian Wallace’s own beautiful and detailed illustrations accompany this story about having courage and faith in oneself.

Heritage Day is observed on the first Monday in August. Whether you start reading these books with your child today or make reading them part of your Heritage Day activities, the team at Lift Legal wishes you a safe and enjoyable celebration!