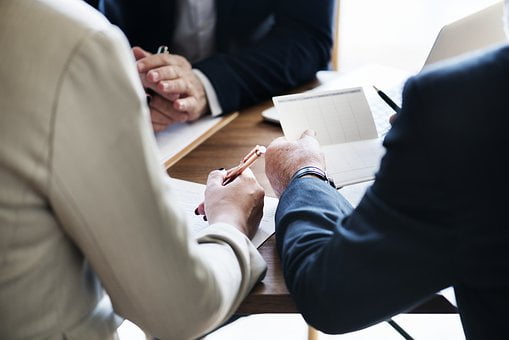 When a couple’s relationship breaks down, parents still have an obligation to support their minor children. If you are not able to address child support by agreement, it may be left to a judge to apply a set of legal tests to decide if and how much child support should be paid. When making a child support order, a judge must weigh a number of factors. These include parenting arrangements, as described in this article.

What is child support?

As explained in an earlier post, child support refers to payments made by one parent or guardian to another. These payments provide financial support for the benefit of the child or children.

Primary care to one parent/sole custody

A parent has sole custody if a child lives with him or her for more than 60 per cent of the year. The primary care for that child rests with that one parent.

A couple has three children, who live with their mother 85 per cent of the year. The children are with their father ever other weekend. In this example, the mother has primary care of the children. Monthly child support payments are based on the number of children and the payor’s (the father, in this example) gross income. If the father’s gross income is $75,000, using 2017 Child Support Table Look-up numbers, the father must pay $1,499 each month to support his three children.

Parents have shared custody if children live with each parent at least 40 per cent of the time over the year. The precise ratios can vary (e.g., 50/50, 60/40, 40/60, 45/55). Because children spend at least 40 per cent of the year in each household, they count as a child in both. The difference between the two amounts, often called the “set off” amount, is the amount of child support to be paid.

Note that a judge may choose not to use the 2017 Child Support Table Look-up amounts in shared custody situations. Instead, he or she may consider

These examples are for illustrative purposes only. Understanding the law, as well as your options, is an important first step. Consult with the Lift Legal team of family lawyers.

The information on this blog and website is provided by Lift Legal for educational purposes only. It is intended to give readers a general understanding of the law, not to provide specific legal advice. Information contained in these pages should not be used in place of competent legal advice from a licensed, practising lawyer in Alberta. Furthermore, by using this blog and website, you understand that no lawyer-client relationship exists between you and Lift Legal.